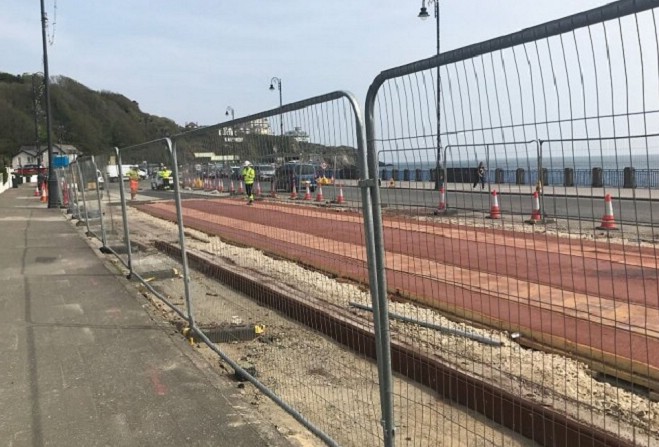 Work being phased over coming months

As the promenade development work continues, motorists are being advised of busy thoroughfares in Douglas which will have both vehicular and pedestrian traffic suspended.

The restrictions will come into force at 6pm on 13 September and remain in place until 6pm on 12 March next year, or until prom works are completed, whichever is the earlier.

The work will be phased, and only one of the streets will be closed at a time.