On Air Early Breakfast Chris Williams | 5:00am - 7:30am
Ariana Grande - No Tears Left To Cry Download 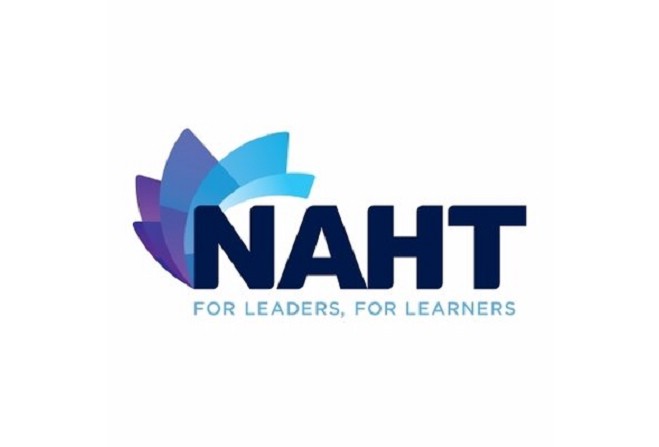 If teaching unions don't receive a pay offer by the end of the month, strikes could start.

That's the message from the NAHT as the three unions currently taking industrial action short of a walkout prepare to hold talks with the Manx Industrial Relations Service.

Representatives from the NAHT, NASUWT and ASCL are meeting with the service today in a bid to end of the ongoing dispute with the Department of Education, Sport and Culture.

Meanwhile, the new education minister says he doesn't want to interfere in the current dispute between his department and teachers over pay.

But Dr Alex Allinson says his appointment is a useful opportunity to draw a line and start rebuilding relations.

He takes over from Graham Cregeen who has been moved to the Department of Home Affairs, to take over from Bill Malarkey, who died last month.

Dr Allinson says he's happy to make himself known to the unions, but won't be getting involved in any negotiations: