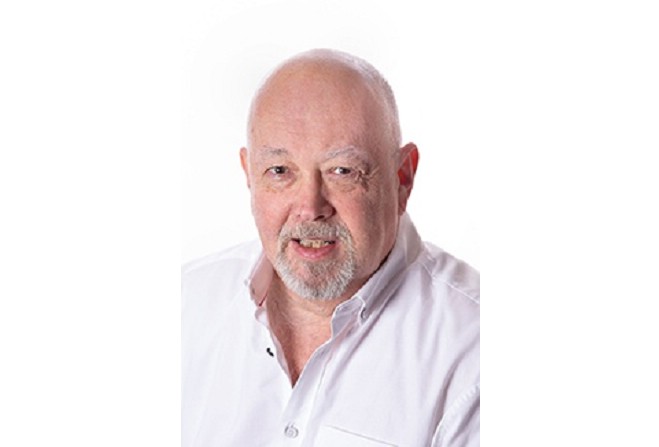 Manx Radio did not breach the programme code according to the Island's broadcasting watchdog.

It follows comments made by Stu Peters earlier this month on the station's phone-in Late Show, where the presenter told a black caller 'I've had no more privilege in my life than you have. I'm a white man, you're a black man'.

Following complaints, Mr Peters was suspended by Manx Radio whilst the issue was referred to the Communications Commission, which is standard practice for licensees.

It's today (24 June) published the outcome of the investigation, which found the Late Show presenter had not breached the Broadcasting Programme Code.

The regulator says 'whilst issues surrounding race can be an emotive matter, the debate in question was conducted in a fair and measured way, and for the most part, in a calm and open manner'.

It received 13 complaints about comments made during the programme, and 27 comments from those supportive of the broadcast.

The commission, which has no disciplinary role in this matter, says some of the comments on the show could be viewed as 'insensitive', but 'should be viewed in context'.

You can view the full decision notice here:

Responding to the decision, Manx Radio's Managing Director Chris Sully says station bosses 'need time to work through the entire report to see what we can learn'.

You can view his statement in full below;

Manx Radio works closely at all times with its regulator, the Communications Commission, and followed the standard practice in this case, as we always do.

We are grateful for the work that the team at the CC have done to reach a conclusion and now need time to work through the entire report to see what we can learn.

Manx Radio sees this as the starting point on a journey of open discussion on the subject, rather than the end of the road.