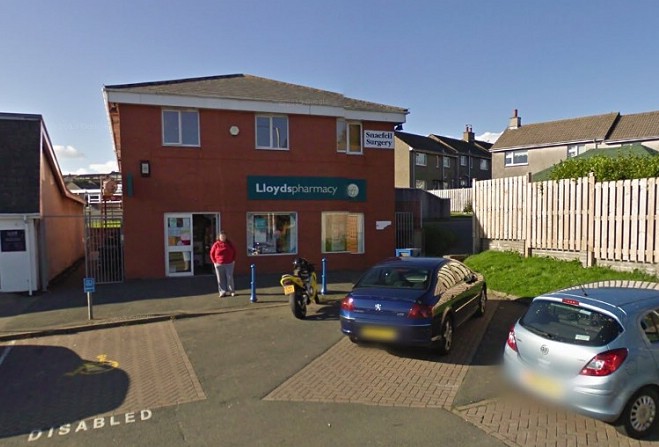 A GP surgery in Douglas says it's 'extremely understaffed' after two new partners left the practice.

In a letter to patients, Snaefell Surgery in Anagh Coar says this is mainly due to practice funding issues.

As a result, the facility currently only has one GP partner.

The practice adds this will impact those who're trying to access the reduced number of appointments available.

The team there says it's communicating with Manx Care and will use locum doctors where possible to try and keep up service levels.

It's understood the surgery has more than 5,000 patients on its books.

Manx Care has confirmed the two-part time GP's which have departed are coming to the end of their contract.

The organisation says it's working with the practice to ensure there's sufficient cover in the short-term and the surgery will be supported by additional locums and nursing cover.

It adds a full update will be given by the end of September.