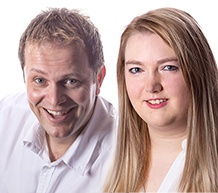 Survey looks into racism in the Isle of Man 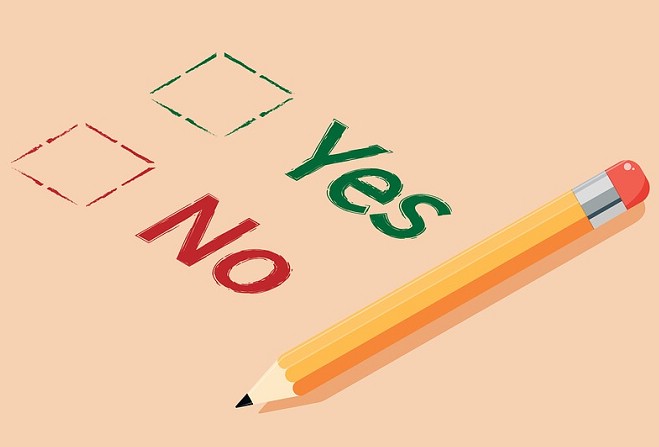 A survey was undertaken recently, asking residents of the Isle of Man, Guernsey and Jersey for their views on racism.

Put together by Island Global Research and conducted between 24 August and 3 September, 2,384 people took part.

Island Global Research then compared the responses between age ranges.

In conclusion the report finds that of those who see this as an issue relevant to their Island, it was most commonly believed to be 'casual' racism and unconscious bias by individuals (rather than organisations) that most needs addressing, with further education and increased awareness suggested.