On Air Manx Radio Breakfast Ben Hartley & Sian Cowper | 7:30am - 9:30am
Whitney Houston, Clean Bandit - How Will I Know? Download 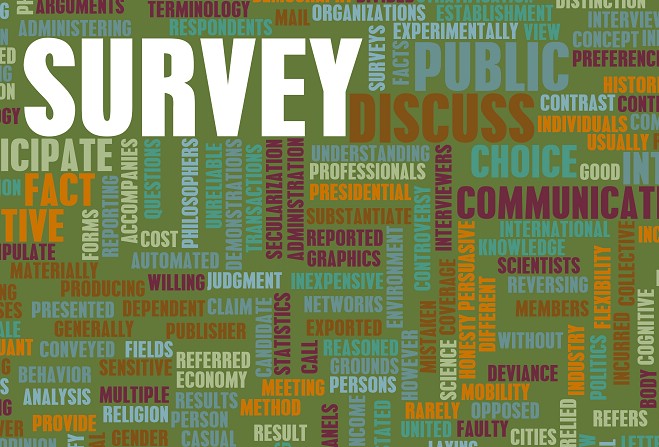 A small majority in a survey of 500 Manx residents believe a 'yes' vote in the UK EU referendum would be negative or very negative for the Island.

While most of those questioned believed they knew enough about the UK position to give a view, a significant  proportion of the Manx survey - 17% - said they couldn't say what effect a Brexit would have locally because they didn't have enough information.

Thirty-seven per cent of Manx residents questioned saw a 'remain in' vote in the UK as positive or very positive for the Island but 40% thought otherwise. They feared staying in would not enhance Manx prospects.

Nine percent in the sample thought staying in would be very positive for local prospects.

island Global research is also currently carrying out a survey of social attitudes on the Isle of Man, on behalf of the government.

It deals with issues such as use of social media, involvement in the community and politics and sporting activities.

A similar survey was conducted 14 years ago.