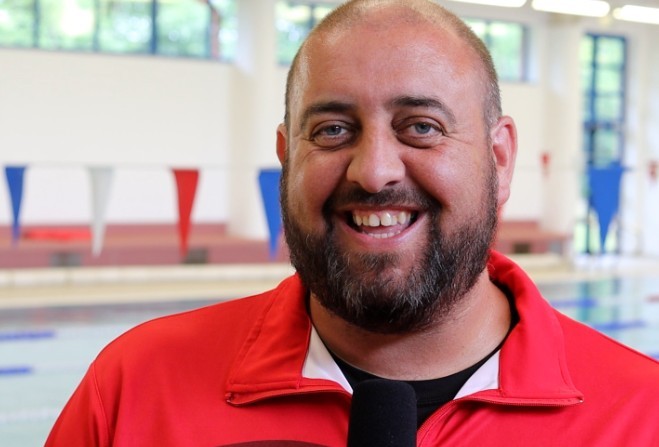 Plans objected to by Southern Swimming Pool board

The man who coaches the Island's top swimmers says the whole Island community would benefit from a 50m swimming pool.

Plans for a facility at King William's College have been objected to by the board of the Southern Swimming Pool, which questioned the fact it had been approved due to 'national need'.

At the end of July, the pool's board announced it had had its objection approved.

Then, Castletown Commissioners wrote a letter to the Cabinet Office, which handles planning appeals, to say the board had acted 'beyond its stated scope'.

The Commissioners also questioned why the landowner hadn't been granted interested party status for the application.

Lee Holland is the head coach of Isle of Man Swimming.

He says the pool would have numerous benefits, including for people across the Island:

Lee believes it could take Manx achievements at events including the Commonwealth Games to a new level:

He also says the existing pools in Ramsey, Peel, Castletown and Douglas wouldn't be disadvantaged by a new facility:

Manx Radio contacted Julie Edge MHK, the minister with responsibility for sport, who said she didn't wish to comment whilst a review of the Island's swimming pools by consultants Knight, Kavanagh & Page was underway.