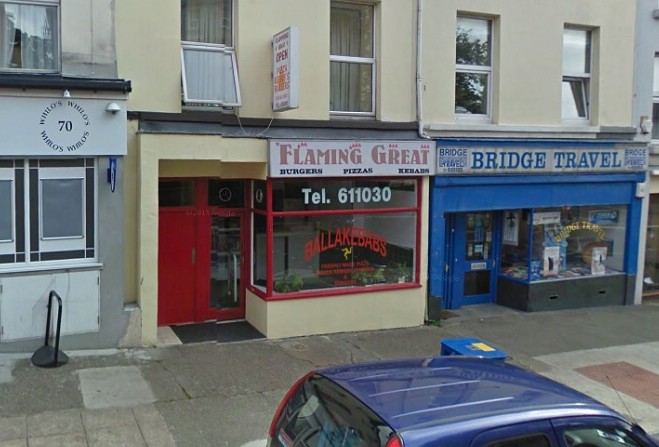 A 24-year-old Douglas man has been ordered to carry out 80 hours of community service, after being involved in a fight at a takeaway in the town.

The court heard he got involved in the confrontation after he was racially abused by a man in Flaming Great on Bucks Road.

The fight happened both inside and outside the kebab shop, with Maguire at one point being attacked with a plank of wood.

His left ear was bitten in the incident, also.

Deputy High Bailiff Jayne Hughes told Maguire despite the racial abuse, he should still have walked away and not got involved.

In addition to the community service, she ordered him to pay £125 costs.