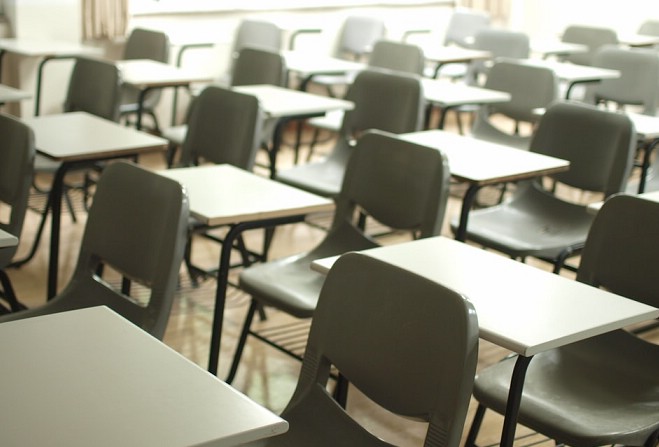 Teachers on the Isle of Man are having their authority 'undermined' by government's policy on mask wearing in schools.

That's the view of an Arbory, Castletown and Malew MHK who's calling on the education minister to change her 'blanket' stance and mandate the use of face coverings in certain areas.

Currently children are expected, and encouraged, to wear them but schools are not able to enforce it as a rule.

In Tynwald this week Education Minister Julie Edge confirmed her department's position saying she wasn't aware of any other jurisdiction where mandatory mask wearing was enforced.

She said the currently policy was led by information from Public Health – information Mr Moorhouse claims Tynwald members have not received.

Now the former teacher has now published correspondence he's had with teachers from all of the Island's secondary schools saying it's clear they are in an 'intolerable' position.

The anonymous comments, shared on social media, highlight their experiences with adherence to the mask wearing request since Tuesday – the day schools returned.

The MHK told Manx Radio the current policy is 'damaging' and 'simply not working' and has reiterated his calls for changes to be made: