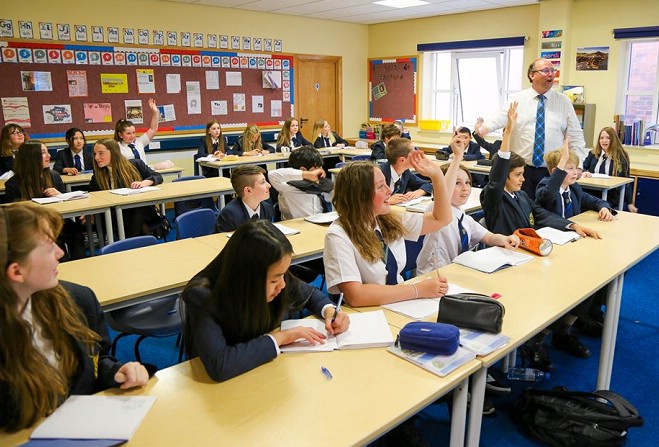 A teachers union has called for transparency and input into government policy, following the release of the new administration's Winter Plan.

Geraldine O'Neil, Local Secretary of NASUWT, said the public needed to see that the same level of transparency shown before elections, "transmitted into reality", as ministers start their new roles:

In response, Education, Sport & Culture Minister, Julie Edge told Manx Radio that she fully intended to work transparently with teachers and would seek consultation with professional bodies in areas that are important to schools.

The MHK for Onchan said head teachers were the ones who knew best when it came to supporting the needs of their school communities.

The government have been widely criticised for not acting fast enough to close schools when needed throughout the pandemic, as well as for not making mask wearing - which is now strongly recommended - mandatory: