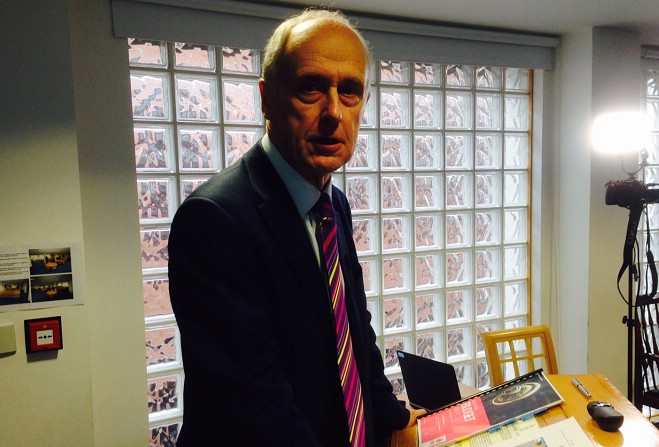 The 2016 Manx Budget will be delivered this morning (Tuesday) in Tynwald.

Treasury Minister Eddie Teare will spell out the latest chapter of a staged programme to rebuild public finances, after the loss of £200 million in VAT income.

This year's budget will see the start of the government's Medium Term Financial Strategy, agreed in Tynwald last July, including plans to phase out the use of reserves to balance the books.

Tight control of departmental spending is expected to continue, against a backdrop agenda to reduce the scope and size of government and reduce the public sector pensions deficit.

Proposals to drive economic growth to boost revenue will be vital if government is to deliver its promise to protect the vulnerable.

The construction industry will be hoping for a steady stream of capital projects, while the Manx public will find out if any changes to taxation and welfare benefits affect the pound in their pocket.

Mr Teare says the budget is part of an overarching strategy to ensure the Island lives within its means - a process which has thrown many challenges:

The budget statement will be broadcast on Manx Radio AM 1368 from 10.30am with full coverage of the debate that follows and the rest of this month's sitting.

Join John Moss and his panel of guests for an hour's comment and analysis in the Baker Tilley Isle of Man Budget programme, from 1pm on the AM service.