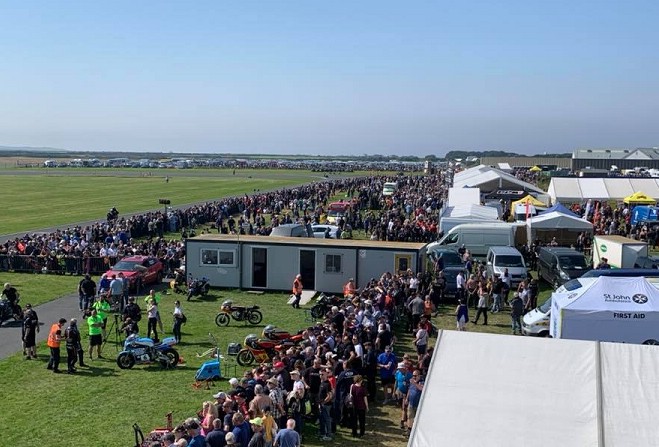 Festival of Jurby attracts up to 10,000 visitors each year

Thousands of fans have been enjoying the bikes, racing stars and weather at the Festival of Jurby this afternoon.

As well as vintage machinery on display, there have been demonstrations and autograph signings by some of the biggest names in road racing.

Agostini goes out on the MV Augusta #iom

The annual event attracts up to 10,000 visitors during the middle weekend of the racing fortnight. 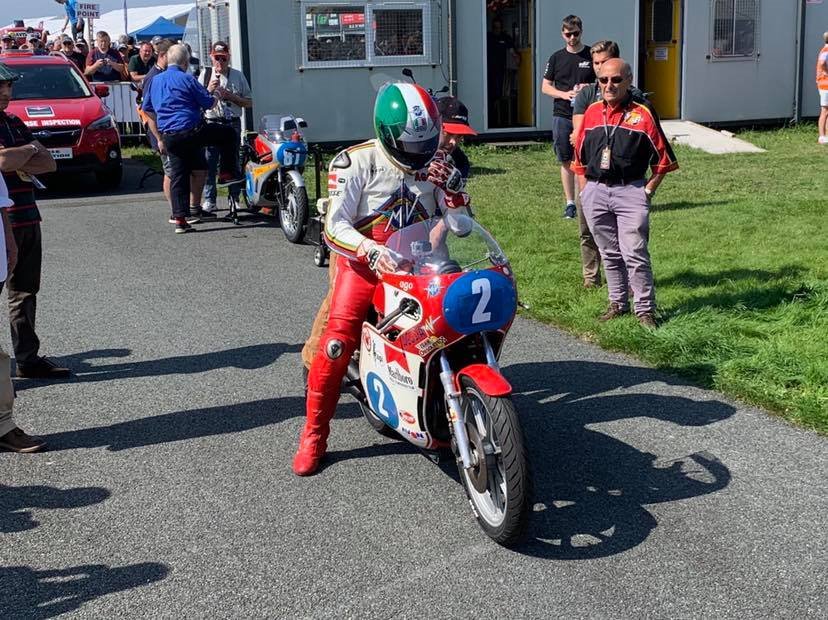 The event falls in between Classic TT race days, giving those who were in action yesterday a chance to soak up the atmosphere on their day off. 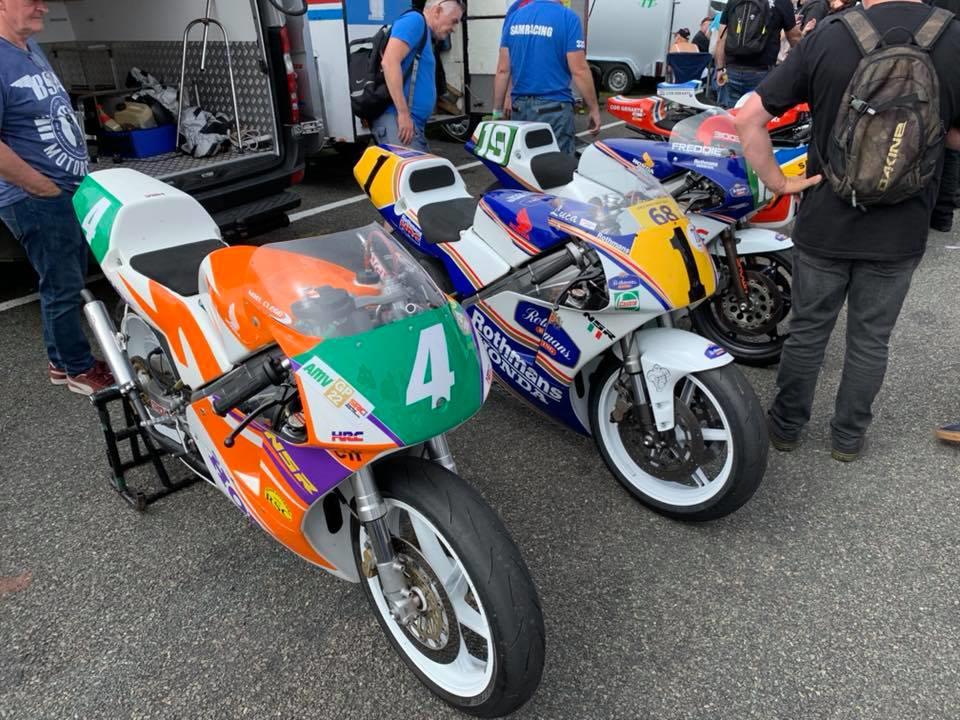 Maria Costello narrowly missed out on a podium in the Senior Classic TT, the opening race of the Festival of Motorcycling. Speaking to Manx Radio in Jurby, she admitted she was gutted not to be on the rostrum:

11-time TT winner Phillip McCallen was another rider entertaining the fans in the north of the Island this afternoon. He was also involved in the Steve Hislop parade lap on Saturday:

The action continues at Jurby until 5pm.