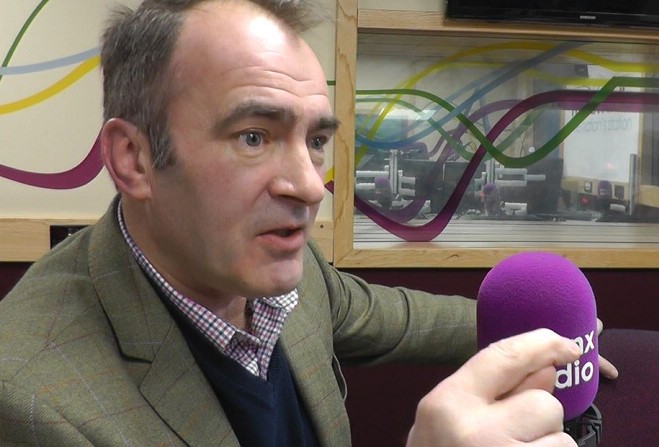 The treasury minister has hit back at claims his department is 'threatened' by the prospect of scrutiny from an Auditor General.

It's after a suggestion by the chairman of the Tynwald Management Committee, Juan Watterson, after Alfred Cannan was the only member of the Court on Wednesday to vote against the motion.

The new position, which aims to save money across government has been given the green light by Tynwald, and is set to be put in place by 1 April next year.

Speaking to Lewis Foster, Mr Watterson explained what he felt the role of  would bring to the Island, and why he believes Treasury might be wary of the move:

Alf Cannan has dismissed these claims however, saying he and his department would 'welcome' an Auditor General.

Although, he says, Mr Cannan would prefer to see 'proper governance' put in place, hence his vote against the motion in Wednesday's Tynwald.