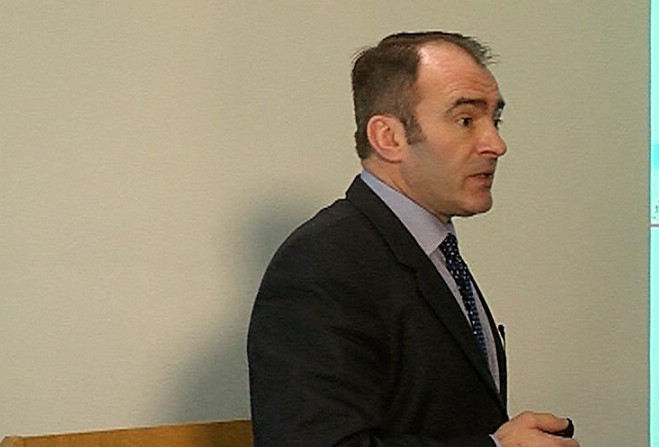 Time for Westminster to take charge

It’s Westminster’s turn to take on the job of deciphering how around 620,000 ScottishPower cashback customers were cheated out of approximately £79 million – according to the Manx Treasury.

‘The Flint Report’ was presented to members of Tynwald earlier this week – it cleared the directors of scheme host company, Powerhouse Insurance Limited, and the Island's regulator of wrongdoing.

Charles Flint QC compiled it at the request of the Financial Services Authority, which is the result of a merger between the Financial Supervision Commission, and regulator in question; the Insurance and Pensions Authority (IPA).

It followed backbench discontent by MHKs in the last administration after a Westminster All-Party Parliamentary Group report slammed the IPA’s judgment in the case.

One of those backbenchers is now Treasury Minister, Alfred Cannan, who's content.

He believes it's now time the UK Government takes charge.