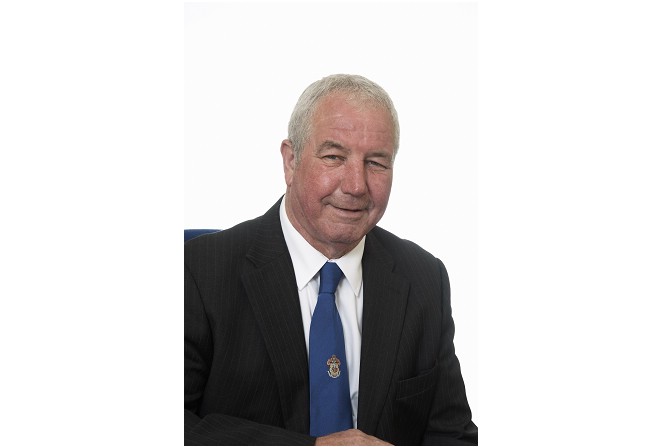 He passed away yesterday (Sunday) from injuries sustained in a fall while in the UK visiting family.

The councillor represented Athol Ward until last month and did not seek re-election in April’s local authority election.

Council leader David Christian says the news has come as a shock.

‘We are all shocked to learn of Stan’s death. Stan was a devoted family man and much loved by his wife Sheila and family.

‘As a councillor he was a committed representative of the people of Athol Ward to whom he gave a voice and visibility in Council.

‘As the Mayor, with the support of Sheila as Mayoress, Stan was enormously proud to serve as the first citizen of Douglas, a role he took on with boundless enthusiasm and one I know he cherished long after he handed over his chain of office to his successor.

‘Stan will be greatly missed by all of us, and our thoughts are with Sheila, his two sons and stepsons, two daughters, 16 grandchildren, four great-grandchildren and his family and many friends, at this sad time.’