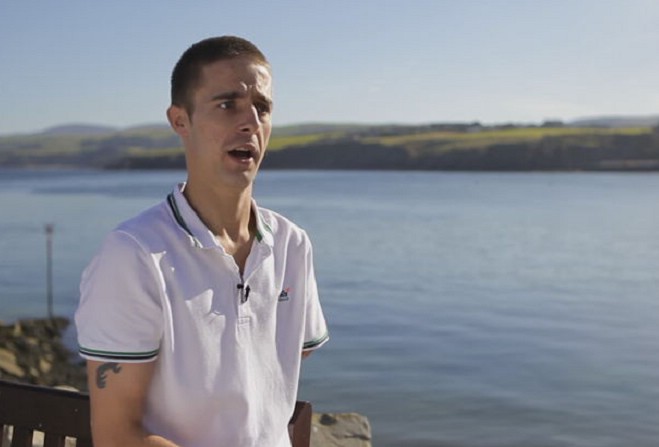 A former fisherman who appeared in an RNLI safety video after losing his arm in an accident at sea, has been jailed after admitting money laundering.

All three pleaded guilty to removing criminal property from the Island by transferring drug money to Liverpool.

The court heard in total they sent more than £39,000 from accounts with Isle of Man Bank to Merseyside in more than 60 online transactions or bank transfers, despite suspecting the money came from the drugs trade.

Deemster Montgomerie was told all of the offences took place in 2014 and 2015 and all three had stopped the payments months before their arrests.

He sentenced Megan Griffin to 15 months in jail, suspended for two years, after hearing she was pregnant and her baby would be born during a prison term – she was ordered to pay £300 in costs.

The judge said Taylor was the only one of the trio who cooperated with police, and ordered her to do 200 hours community service and pay £500 costs.

But he said Jamie Griffin posed a moderate risk of reoffending, and jailed him for nine months, with another 10 days after he also admitted two charges of possessing small amounts of cannabis.