Trouble on the western front 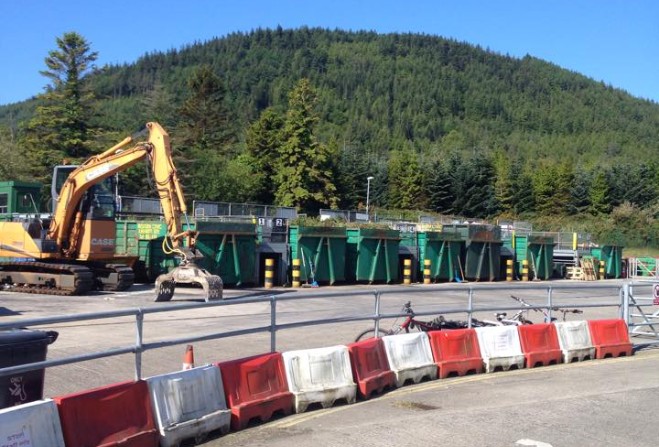 Civic Amenity Site is out of cash

It's been revealed that the Western Civic Amenity Site is in financial difficulty.

It's understood the site has not been paying gate duties to dispose of rubbish sent to the Energy from Waste Plant, and has accrued considerable debt.

The Island's amenity sites are managed by joint committees, made up of representatives from each of the local authorities which pay into the service.

Operations are dictated by legislation under the Department of Infrastructure.

Hazel Hannan is a member of the site's joint committee as part of her role as Chair of Peel Town Commissioners.

She says local authorities are working to find a solution, but the future of the facility is in the balance:

If recycling really is the key to reducing the amount of rubbish being sent to the Energy from Waste Plant, what could local authorities do to encourage their residents?

Santon Commissioners have found a solution in local business, Recyclecollect: