On Air Early Breakfast Chris Williams | 5:00am - 7:30am
Jonas Brothers - What A Man Gotta Do Download 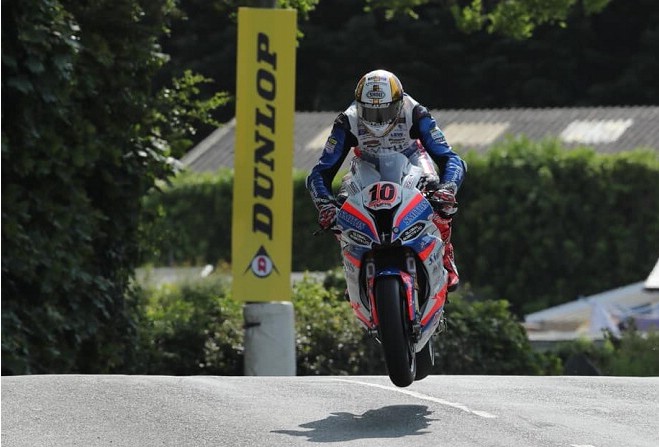 Both the TT and the Festival of Motorcycling saw an increase in visitor numbers last year, according to figures released by the Department for Enterprise.

Compared to 2018, the TT saw a rise of 1,807 attending while the festival attracted 392 more people to the Island.

Visitor spend for both events was up by £1.8 million on the previous year, giving an increased economic benefit to the Island of £1.4 million.

Over the same time period, economic benefit to the Island has risen from £17.2 million to £35.4 million.

The average length of stay at the festival was more than seven nights, with an average spend of £717.

More details about the TT are available in the full report.

The full report on the FoM can be accessed here.