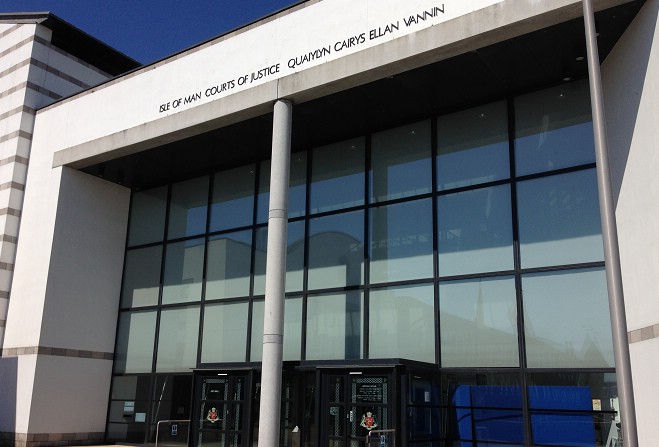 A court's heard a woman took £700 from TT visitors for accommodation she didn't have.

Kathryn Kelly of Drury Terrace in Douglas admitted five charges of theft when she appeared before magistrates at Douglas courthouse.

Prosecutor Rachael Braidwood told the court the 46-year-old had taken deposits from two TT visitors from the UK in 2017.

But after her plans to go to France during TT 2018 fell through, she realised she wouldn't be able to rent out her home - and cut all communication with the men.

The hearing was told when the men got to the Island for the festival, they were forced to find alternative accommodation.

Four months after being arrested for that offence, she was caught shoplifting a pair of trousers in Marks and Spencer in Douglas - and two months later staff in Superdrug saw her stealing items there.

Magistrates told her taking the money from TT visitors was a mean crime, and noted she had previous convictions for dishonesty.

She was sentenced to three months in prison, suspended for a year, but magistrates made no order for costs or compensation, after hearing Kelly was of limited means.