TT visitor in court over death of biker 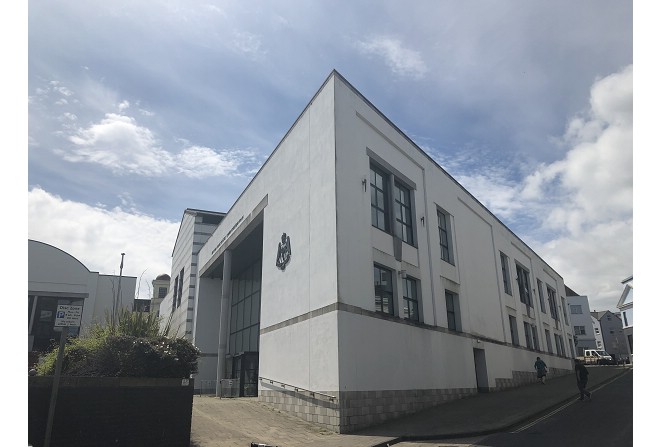 A TT visitor from Yorkshire has appeared in court over the death of a biker in a crash in the south of the Island.

He’s pleaded not guilty to causing death by driving without due care and attention on 6 June.

Prosecution advocate Barry Swain told the court it’s alleged Mr Gwilliams was riding too fast on the Sloc just before a three-bike crash.

Mr Swain said Mr Gwilliams’ Suzuki motorbike was described by witnesses as a “black missile” shortly before the incident.

He told the hearing Gwilliams had cut a corner as he travelled south, straying onto the wrong side of the road.

Three motorbikes in total were involved in the crash, and one rider lost his life at the scene.

Mrs Hughes bailed Mr Gwilliams in the sum of £500 to appear again on 7 January.