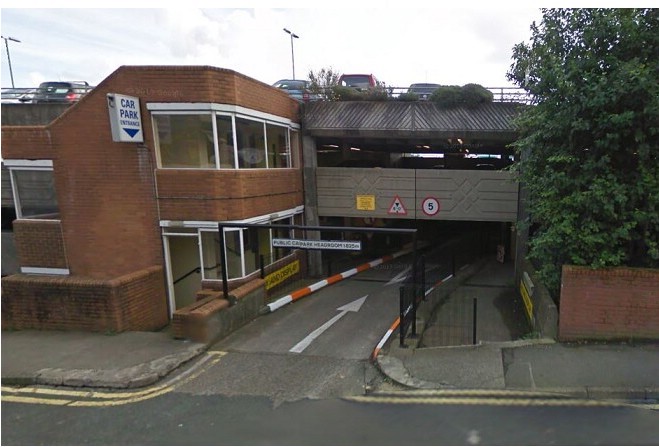 Entire floor for those affected by prom disruption

The first two levels of Chester Street cark park are now available for two-hour disc parking, in a move which has freed up 160 spaces.

It's the first change made by the Department of Infrastructure since it was handed back responsibility for operating the multi-storey building by Douglas Council last month.

Residents affected by the promenade disruption are also being given an entire floor of the car park to leave their vehicles until the scheme has been completed.

The number of parking spaces in the capital has been reduced due to the works and the handing back of the Lord Street bus site.

It's hoped the changes at Chester Street will make it easer to access the town centre and mitigate some of the impact of the promenade scheme.

Below is a full list of what will be available on each floor of the publicly-owned car park: