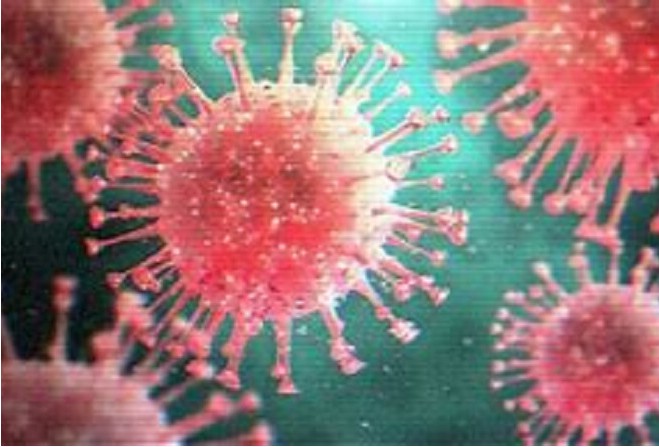 Government has denied there is community transmission of Covid-19 on the Isle of Man, despite the fact that the two cases confirmed yesterday were contracted on Island.

You can listen to that briefing live via Manx Radio's FM & AM 1368 frequencies, online, or on our smartphone app.

A government spokesperson also confirmed to Manx Radio that this isn't the first time the virus has been contracted on Island since cases in isolation started to be recorded in September.

The total number of active cases here now stands at seven, all of whom are self-isolating for 14 days, including any other members of their households.

Contact tracing has been completed, government says, although "some test results from high risk contacts are still awaited." 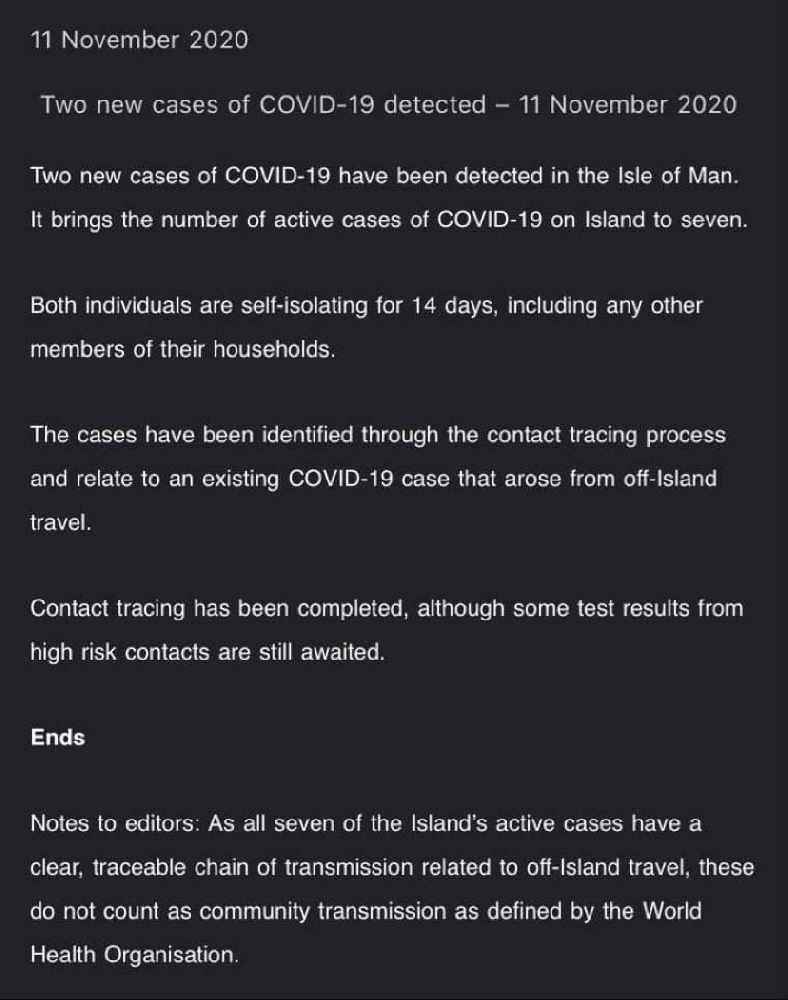