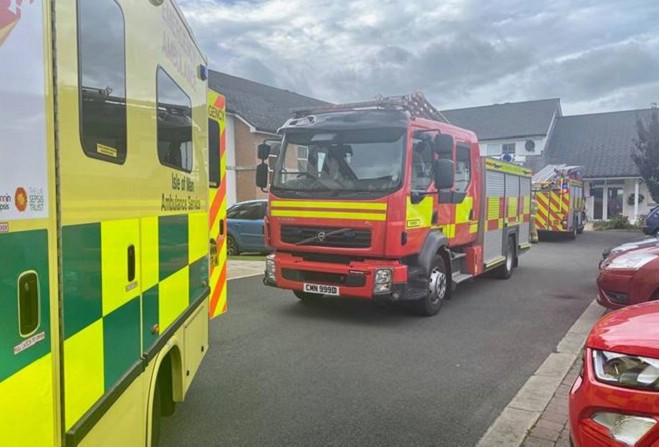 Two people have received medical treatment after a flat fire in Ramsey.

Emergency crews were called out to tackle the blaze yesterday evening at Bircham Avenue Close.

All residents were out of the property by the time crews arrived, alerted by a fire alarm, however two occupants received injuries, one from smoke inhalation and the other from minor burns.

Both were treated at the scene by the Isle of Man Ambulance.

The fire was confined to the kitchen and was extinguished in an hour.