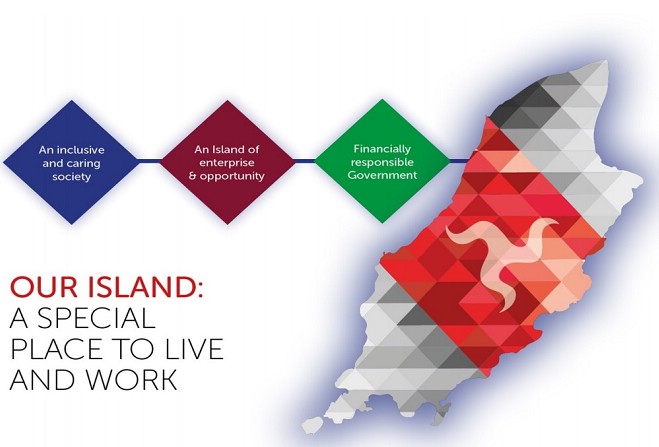 Document sails through despite criticism

The framework for the next few years of Manx government has been unanimously backed by politicians.

It lists milestones for more than 90 actions, setting deadlines for targets on a range of issues including health, education, infrastructure and the economy.

There are measures to encourage economic growth - including changes to the work permit system, reforms to the planning system and a new education strategy.

But a number of MHKs raised concerns.

Ramsey member Lawrie Hooper said many of the aims were 'too vague' and Garff MHK Daphne Caine claimed the document 'lacked ambition'.

However, all members eventually backed the proposal, and Mr Quayle concluded the programme was a 'living and breathing' document of aspirations - which could be measured and, if needed, altered as time progressed.