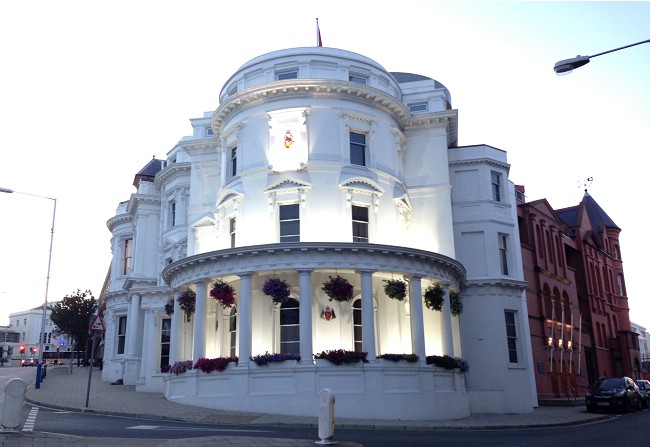 A host of issues are on the agenda as Tynwald sits this morning.

There'll be 17 questions for oral answer with another 28 for written reply - as well as numerous orders to be laid before the court.

Topics include the acting Attorney General, the closure of Ward 20 and the TT World Series.

This will be the first time since March a full complement of MHKs have been at the sitting, after the election of Jon Joughin as East Douglas member on Thursday.

Michael MHK Alf Cannan is going to address the issue of sewerage rates - looking at the possibility of changing the way Islanders are charged.

Other items on the agenda include Infrastructure Minister Phil Gawne's motion to ensure government members pay for parking spaces in Central Douglas Offices - which will receive a combined vote.

The DEFA Minister will also hope for backing on his move to protect the Island's marine environment when he presents a five-year strategy to the chamber.

You can hear live coverage of today's Tynwald sitting on Manx Radio's AM1368 frequency from 10.30am this morning.