Tynwald to vote on creation of Arbory and Rushen Parish District 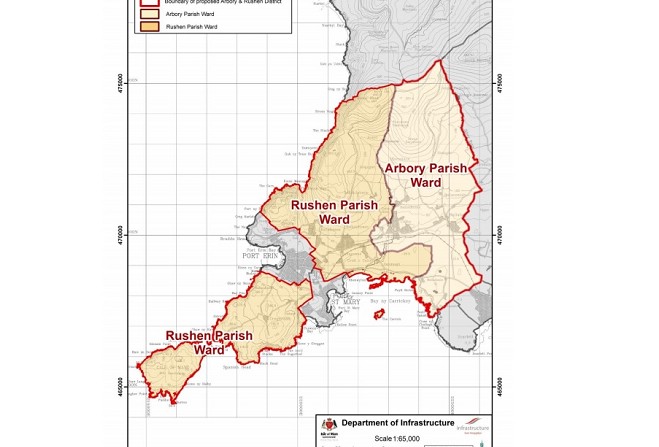 Two local authorities in the south want to merge

Tynwald will decide whether to approve the merger between Arbory and Rushen Commissioners next week.

The two authorities agreed to join forces last year, but still need the backing of lawmakers for the union to go ahead.

Commissioners argue the amalgamation will lead to the efficient delivery of services for ratepayers.

If approved, it'll lead to the creation of Arbory and Rushen Parish District, a single authority made up of six representatives, three from each parish.

The new body will take shape after the local authority general elections in April, in which three seats, rather than the current five seats, will be up for grabs in Arbory and Rushen.

Both authorities will set their rates at the end of this month, with the understanding that both will set the same figure to ensure a smooth transition into the new entity.

The Department of Infrastructure is understood to support the merger, as part of a policy to encourage more authorities to collaborate to reduce costs where possible.