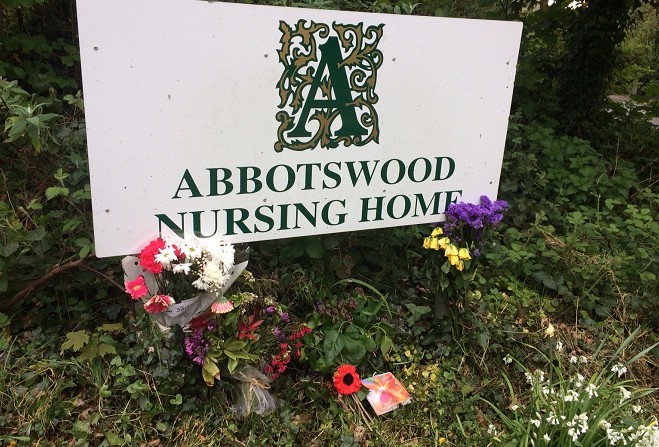 UK solicitors have tasked Manx police with obtaining further information before final decisions are reached around alleged failings at a Ballasalla care home.

A police investigation at Abbotswood Nursing Home was started in June last year.

Detective Chief Inspector Mark Newey, who is leading the investigation, has told Manx Radio a detailed file of material has been sent to the UK for charging decisions.

Charges of gross negligence manslaughter, against two individuals, are not being pursued due to the 'very high' threshold of the offence.

The investigation is instead considering offences under health and safety legislation.

Twenty residents died from Covid-19 at the home last year although police have confirmed the investigation was not started because of the deaths.

The Isle of Man Constabulary says it was due to other concerns which had been highlighted by the Department of Health and Social Care.

DCI Newey has written to the next of kin, those with power of attorney and other relatives of the residents, who were at Abbotswood during the period of investigation, with an update.

The suspects remain on police bail until June by which time it’s hoped that the additional information will be obtained, reviewed and advice received in respect of the five individuals.

A public enquiry, if sought, would follow after any court case has been concluded.