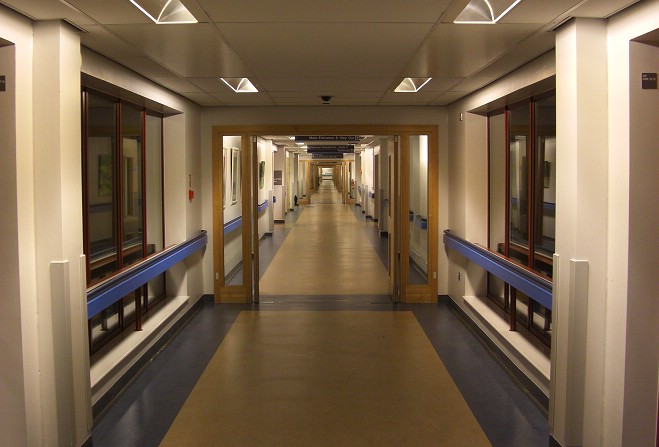 A union chief's comments about locum doctors 'ruling the roost' at Noble's Hospital have been branded 'false' and 'deliberately provocative' by the health and social care minister.

Kate Beecroft was responding to criticism from the head of Unite in the Isle of Man, Eric Holmes.

He recently said locum doctors at Noble's have formed a monopoly, and are hampering efforts to recruit and make savings.

That assertion was strongly rejected by Director of Hospitals Mike Quinn, who said spending on locums has been cut by a quarter compared to last year, with efforts to recruit more bank and permanent staff being redoubled and beginning to pay off.

But Mrs Beecroft has gone much further in her response, branding his comments 'completely inaccurate and extremely unhelpful'.

She adds that they are less than constructive at best and, at worst, irresponsible and toxic, with the potential to stir a completely unnecessary sense of conflict between doctors and other care professionals.

Mrs Beecroft says her department is in complete control of the appointment and management of locum doctors - which is subject to weekly scrutiny - with new locum appointments requiring the personal authorisation of the director of hospitals.