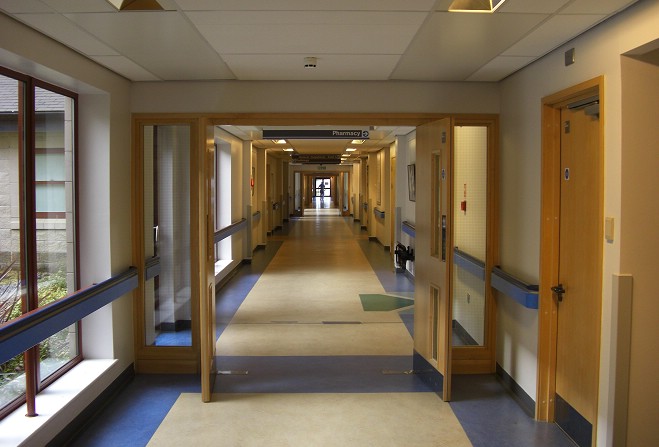 The Island's health service faces a potential finance and staffing crisis, according to an independent body.

The Health Services Consultative Committee is a body of laypeople appointed by Tynwald to scrutinise health and social care here.

In its annual report, the HSCC assessed the operations, performance and effectiveness of health and social care provisions over the last year.

The body praised the development of mental health services since 2015, citing a 'commitment to removing stigmas' around the practice.

However, it also pointed to a potential finance and staffing 'crisis' within community health services - and noted that a recommendation to increase focus on these services last year was 'not met' by the Department of Health and Social Care.

The report finds that only three of the thirteen goals set out in 2015 were fully met -  while many others were only 'partly' achieved.

Patient flow and bed management were identified as key areas for improvement in 2016 - as well as nursing staff levels, dementia services and 'flawed' data management systems.