Water in Peel Bay has improved 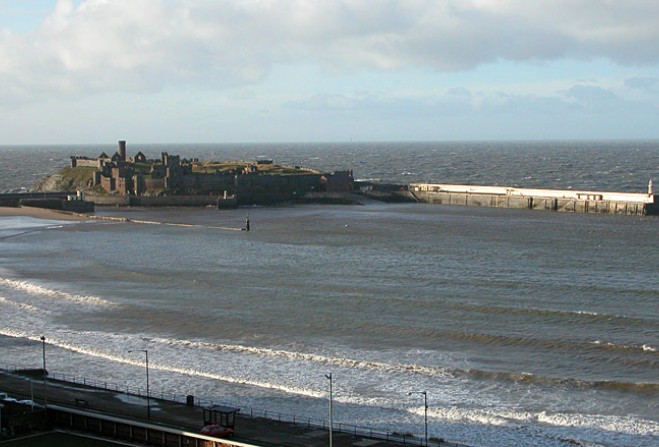 Water quality ratings for Peel Beach have been released.

Out of the six months of water testing, the water scored a rating of 'poor' twice.

At  a meeting of Peel Commissioners on Monday (September 26) it was stated that the only months it was rated poor was when there was sewage, and sludge, being actively pumped into the bay.

The rest of the months all scored as 'good'.

Peel has had consistently 'poor' ratings since the scheme was put in place by the Department of Environment, Food and Agriculture in 2011.

Water from the Island's beaches is tested against European Union bathing water standards and is given a rating of poor, sufficient, good or excellent.

Open water around the Island is tested for intestinal enterococci, which although isn't harmful to humans, its presence in the water means diseases and various bacteria are more likely to be present.

Water is also tested for E.coli which if found in water, means there is more likely to be raw sewage in the sea.