Watership Down author's unlikely Manx past 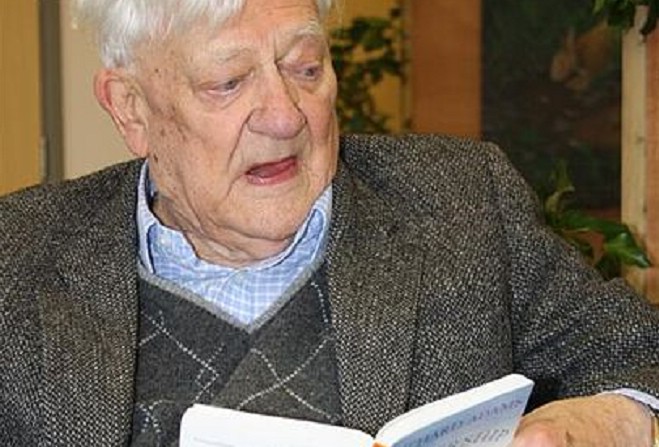 Tributes continue to be paid worldwide to the writer - and erstwhile Manx resident - Richard Adams, who died earlier this week aged 96.

Best known for his 1972 novel Watership Down, Adams moved to the Island when royalties from the book left him facing a 98 per cent tax on his earnings.

He lived at Knocksharry House near Lhergydoo for several years, before returning to the UK in his latter years.

His Island surroundings also inspired the 1985 work A Nature Diary, which chronicles his walks through the wilderness with faithful Welsh collie Tetter.

Adams also remarked in 2014 that his time here was 'quite exciting... because my neighbours were Status Quo, Nigel Mansell, and the Bee Gees'.

In an interview, recorded at his home outside Peel, he reflected on an age-old question: