We are listening over ComCab - DHSC 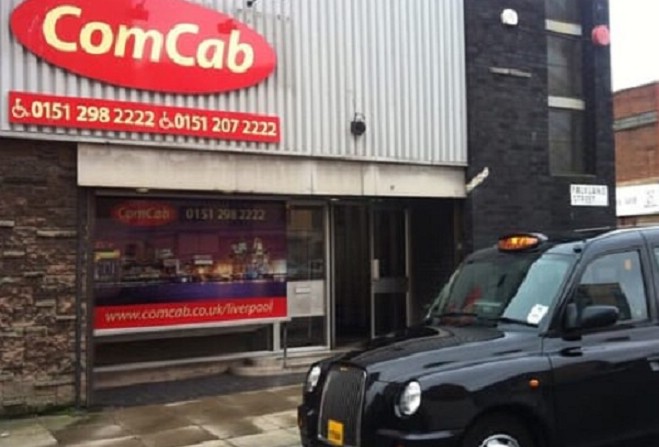 Problems with the new patient transfer taxi provider were 'inevitable', according to the Health Minister.

Kate Beecroft has responded to mixed feedback from ComCab Liverpool passengers - some of whom have cited excessive speed, long waits and uncomfortable journeys among their gripes.

The firm assumed responsibility for patients traveling to hospital in the North West of England a fortnight ago.

But the Minister says 'teething problems' were bound to occur after the takeover, especially given the short turnaround between ComCab being chosen and them beginning services.

In a statment, she insisted Manx patients' needs were her 'overriding priority', and encouraged further 'constructive feedback' about government services.

The DHSC, she added, 'is listening' - and comments are being passed on to ComCab bosses themselves.

Patients with any special health needs are being advised to contact the Department direct ahead of their journeys.

A formal survey of transfer taxi users is being planned by DHSC staff.