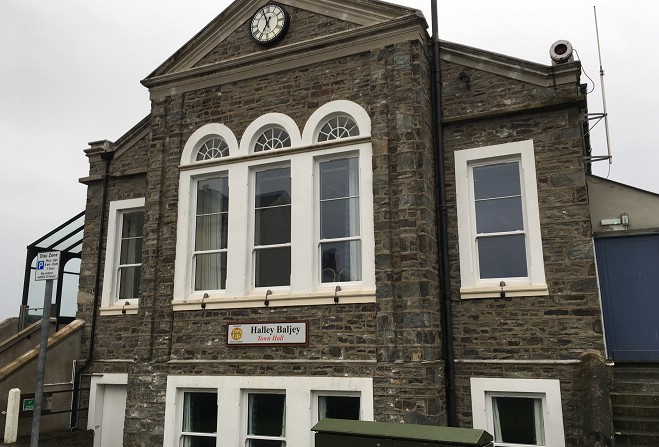 Port St Mary commissioners are questioning their own relevance after a board decision to cut numbers was 'overturned' by the chair of a public inquiry.

The local authority voted to reduce its membership from nine to five, but Geoff Karran MBE has ruled that 'seven is most appropriate at this time'.

Chair of the commissioners Dr Michelle Haywood says she cannot see a justifiable reason why their democratic decision has been ignored.

The Department of Infrastructure insists local authorities can determine how they to run their affairs' but board reductions need to be agreed by the DoI, and Tynwald.

It's understood an order to facilitate the change will be brought before the Manx parliament in November.

Many authorities have voted to cut membership in recent years, and Port St Mary is one of the most well represented parishes in the Island at local government level.

The village commissioners first voted to reduced their number in May 2018, and the public inquiry into the change was held in July of this year.

Local Democracy Reporter Ewan Gawne asked Dr Haywood to explain what the decision means for the board: