Why not use on-Island genomics testing, asks MHK 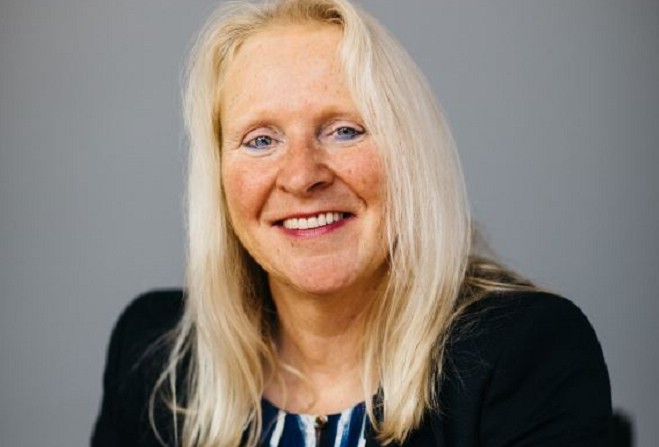 If specialist genomics testing is available on Island, why not use it?

That's the view of Onchan MHK Julie Edge, who wants a statement from the Chief Minister on the decision to use a UK lab to determine what strains of coronavirus are on the Island.

Dr Rachel Glover of Taxa Genomics offered to turn around samples in 48 hours after a Liverpool laboratory took several days to analyse positive cases from the New Year period.

Ms Edge, who has an emergency question on the subject in Tynwald today, says the public needs an explanation:

Ms Edge was speaking live on Manx Radio Breakfast this morning ahead of the virtual Tynwald sitting at 10.30am. You can hear her full interview with Manx Radio's Beth Espey below:

In a statement released to Manx Radio, Taxa Genomics said: "Taxa Genomics very publicly offered to sequence the viral genomes on-Island for free through Social Media given that no data had been received for over two weeks from Liverpool. Our previous official approaches had all been ignored.

"Our lab uses the same machines and COVID-19 genome sequencing protocols as the Liverpool lab, yet the Chief Minister stated that any data produced by our lab could not be used by the UK research project. This is not true and our Chief Scientific Officer, Dr. Rachel Glover, has worked closely with the other genomics labs in the UK for many years and, additionally, was the scientist who applied for and received the official Isle of Man Government ethical approval to carry out this work on-Island six months ago.

"COVID-19 genome sequences are being deposited in open-access databases by laboratories world-wide for research and the UK research project utilises these extensively. The advantage in carrying out such highly specialised analysis of genome sequences within a few hours of a patient testing positive is that it can be used by contact tracing to link cases that otherwise appear to be unconnected. Which variant of COVID-19 a person has is the blunt edge of this particular scientific tool.

"The higher resolution analyses offered for free by Taxa Genomics can show case-by-case transmission chains and we are disappointed that the Isle of Man Government has failed to see the clear advantages of this. We believe that our current copyright dispute surrounding specialist software the DHSC failed to license from us is the reason why they will not use our services, despite the obvious advantages to working with us rather than against us."

Manx Radio has approached Isle of Man Government for response.