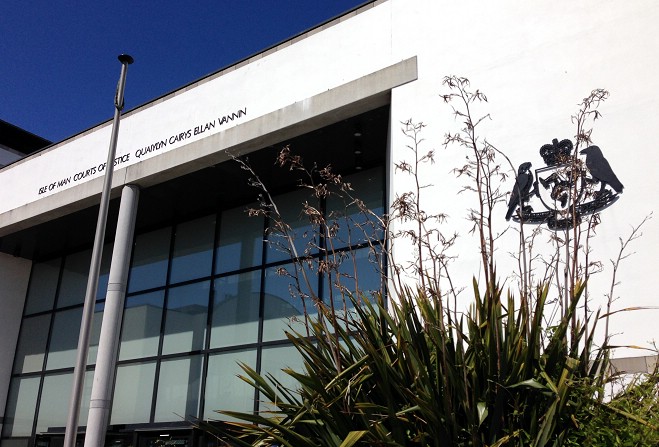 A Douglas mum’s alleged to have cost the taxpayer around £35,000 after fraudulently claiming benefits over two years.

She pleaded not guilty to a total of eight charges of making false representations to obtain benefits.

Mr Robinson told the court Miss Cracknell hadn’t declared her boyfriend lived with her at the time of the claim.

It’s alleged she failed to tell benefits staff about her circumstances and continued claiming benefits until August 2019.

Mrs Hughes declined jurisdiction in the case, saying it was so serious it would have to be heard at the Court of General Gaol Delivery.

Miss Cracknell was bailed and will next appear at a committal hearing on 1 September.