Woman crashed car after driving without licence or tax 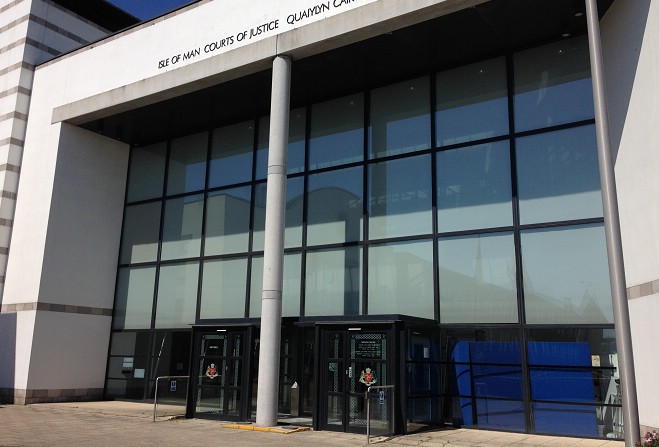 Charge of driving without due care and attention admitted

A woman’s been banned from the roads after refusing to tell police officers who was behind the wheel when her car crashed into a field in the west of the Island.

The 49-year-old pleaded guilty to driving without due care and attention, driving with an expired licence and no tax and failing to give police information about a driver.

A further charge of failing to report a crash was withdrawn by prosecution advocate James Robinson, who told the hearing Prince had been arrested less than an hour after the crash.

The court heard at around 5.30pm on 6 August, Prince crashed her car on Main Road in Dalby and abandoned it ten feet down a steep bank.

However, police received a tipoff about the vehicle and traced the car to Prince through its insurance – also discovering her tax ran out four months previously and her driving licence had expired in July last year.

After she was arrested, she initially refused to tell officers who’d been driving it.

Mrs Hughes fined Prince a total of £700 and ordered her to pay £125 in prosecution costs as well as disqualifying her from driving for three months.