On Air Night Flight | Midnight - 6:00am
Angels - Till Download 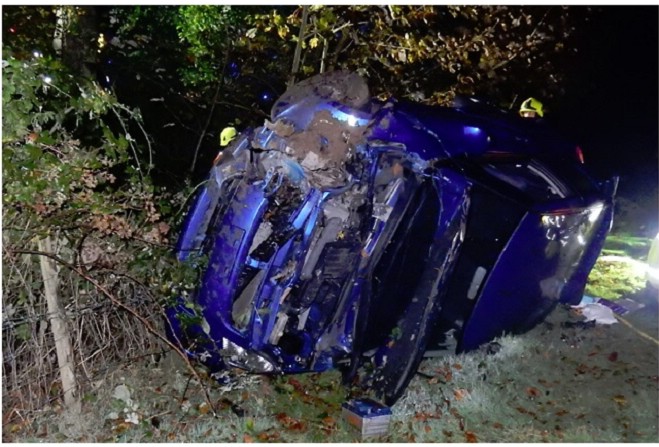 Victim 'fortunate' to not be more seriously injured

A woman was rescued from her car, following a crash in the west of the Island yesterday evening.

She'd come off the road near the Switchback road junction, landing in a field at Knocksharry Farm, at around 9pm.

She was unsure of her exact location, leading to the police carrying out a search of the area, which was aided by further questioning of the crash victim by staff at the Emergency Services Joint Control.

The ESJCR staff have been praised for their handling of the call, as their extra questioning helped the police locate the crash victim.

The fire service spokesman says the driver did well, too, as being trapped in a car which was leaking petrol, in an unlit field must have been a frightening experience.

He says she was extremely lucky not to have been more seriously injured.

Post-crash investigations revealed the car had missed a number of large trees and a telegraph pole, before dropping two metres into the field.