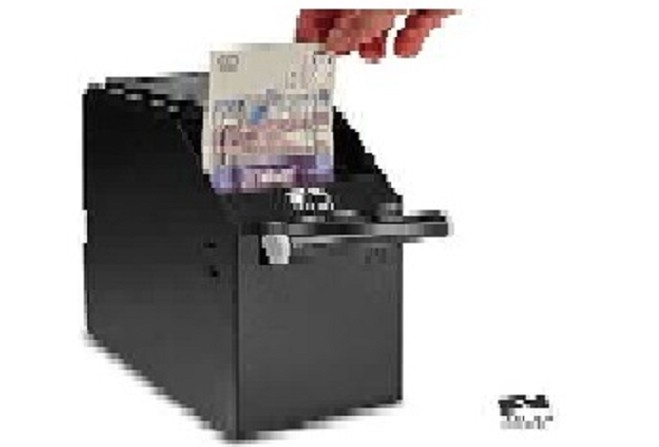 Police in Douglas are hunting a robber who threatened a shop assistant as she closed-up on Tuesday night, making off with around £1,000 in cash.

The man struck at Newby's Newsagent on Glen Falcon Road, just after 10pm, as the lone female employee turned off the shop lights and began to lock up.

Police say the robber barged past her, took a cash box from behind the counter and made threats as he demanded she hand over the keys.

When she refused he lit and threw a firecracker at her.

The man is described as 5'8" tall, of slim build and darkly dressed with a hood up and his face concealed.

Officers have described the incident as 'very alarming'.

It came just a day after three men, one carrying a knife, raided a shop at Strang in Braddan, demanding cash from a lone assistant.

Detectives are looking for the driver of a white Ford Transit van which passed the shop as the offender ran out.