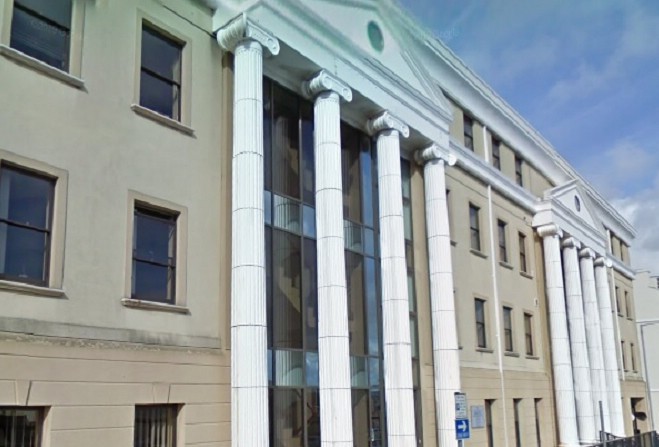 Mount Havelock in Douglas, where employment tribunals are usually held

A tribunal has found a woman was unfairly dismissed by her employer, after choosing to self-isolate for two weeks.

Jackie Reid, who has type one diabetes, was fired from her job as a sales assistant at the Good Health Store in Port Erin at the end of March.

Mrs Reid said the sacking came without warning, and followed her decision to self-isolate on 17 March after receiving medical advice from a GP.

It was during a time of mounting concern, particularly for those with health conditions, about the spread of coronavirus.

Mrs Reid told shop owner Kristen Bennett she was in a vulnerable category due to her diabetes, and made clear she'd return to work if she had no symptoms by the end of her isolation.

However, the health store owner refused to take her back after this period, and claimed she'd 'abandoned her job with no notice'.

Ms Bennett alleged the decision to self-isolate constituted a resignation, as it breached her contract.

The tribunal, which was held in August, found in favour of Mrs Reid, and ordered the health store owner to pay the former employee more than £7000.

You can read the full judgement here.