Woman who punched father-in-law in face is fined 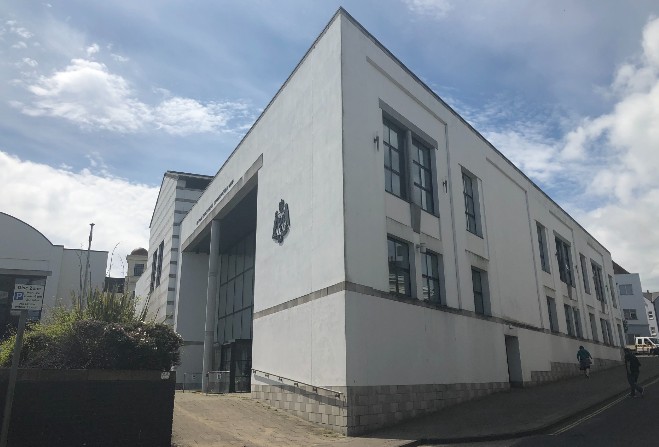 A St Johns woman has been fined £750 after punching her father-in-law in the face.

Michelle Elizabeth Mckeown, of Tynwald Close, hit the man in the eye whilst intoxicated on 11 November.

The 41-year-old admitted displaying provoking behaviour during an appearance at Douglas Courthouse.

The court heard Mckeown had become ‘verbally aggressive’ to the man as historic family disagreements were ‘ventilated’ before striking him as he attempted to leave the room.

She later told police she’d wanted to stand up to him describing him as a ‘bully’.

Mckeown’s advocate told the court there was a history of issues in relation to family members adding: “She accepts her actions were not appropriate.”

“This is not somebody who you’re likely to see before the court again.” – David Reynolds (Advocate)

Fining Mckeown and ordering her to pay prosecution costs of £125 Magistrates told her it was an unpleasant incident adding: “To be punched in the eye is not good enough.”

“Neither you nor we wish to see any repetition of this sort of behaviour,” they added.