13 not unlucky for Harriers! 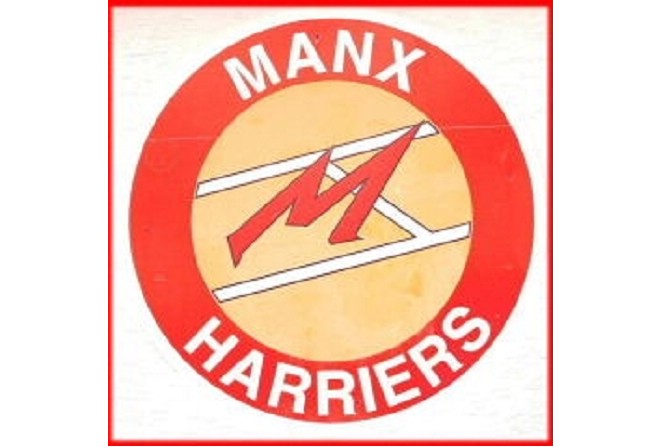 There was a record haul of medals for Manx Harriers at the 2016 Lancashire Cross Country Championships.

They sealed a total of 13 medals at Witton Park in Blackburn with many of the team securing individual and/or team success.

They return to the Island with a total of four gold, four silver and five bronze medals.

Macy Hillier secured the first medal of the day in the under 11 girls event with a second place finish.

Among the other triumphs, David Mullarkey was a clear winner in the under 17 event.

The performances of Alex Bell and George Dickinson alongside helped the trio clinch the bronze medal in the team event.

That clinched the team event gold.

The senior men’s team was third overall, a feat matched by the men’s veterans team.

Northern AC athlete Lorna Spiers was fifth in the under 15 girls event.