On Air Night Flight | Midnight - 5:00am
La Bouche - Be My Lover Download 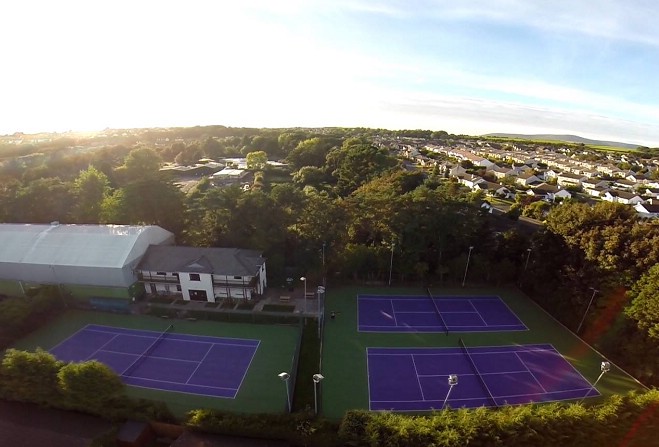 The club's Annual General meeting was very positive and those attending were happy with the way the past year had been organised, considering being closed for 3 months due to Covid19.

Membership renewals were extended by 3 months, due to the virus, from 31 March to 31 May. At the end of this financial year and membership stands at 234 which is very positive.

New members are joining every week, with a lot being part of Club Coach, Ian Watson’s coaching for non-members programme. The finances looked quite healthy and a separate Development Fund has been set up to raise money as a sinking fund for expected heavy expenses expected in the future.

The W K Dale Trophy, which was first awarded in 1966 for the member who has given most time and energy to the club both on and off court, has been awarded to club Chairman, David Long, for the way he coped with the problems of closing the club due to the virus, and then the partial use of the outdoor courts.

Don't forget to put your entry in for the Christmas American tournament on 15 December.

Entry fee is £2 and prizes will be of a Christmas theme and  a buffet supper will be provided – no charge just a small donation to the Development Fund.