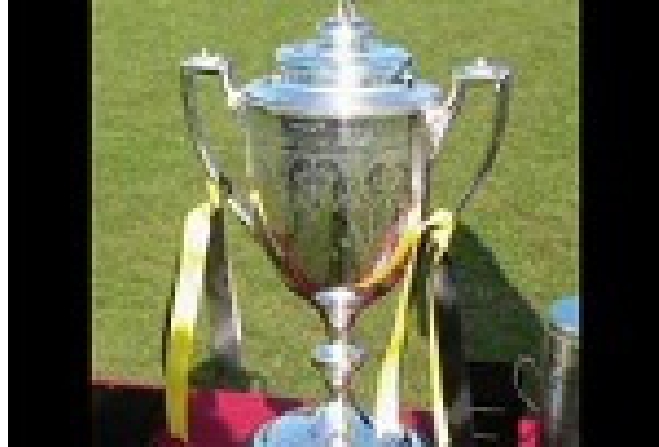 It's "All Saints Day" at The Bowl for this afternoon's Paddy Power F.A. Cup Final.

St. George's are trying to lift the trophy for the tenth time but have never won it in consecutive years.

Last year they beat Ramsey by a record 10-2 margin - the defence opened with a bye and was followed by victories over Onchan, Corinthians and Peel.

Jack McVey has scored in every game during Geordies cup run.

St. Mary's beat this afternoon's opponents to take the silverware two years ago.

The Saints have won the F.A. Cup six-times before and have beaten Rushen, Union Mills, Malew and Colby to reach today's final.

Kick-off is at three o'clock and you can hear full coverage on Manx Radio on our AM 1368 frequency.