Another full session ahead of first FoM race 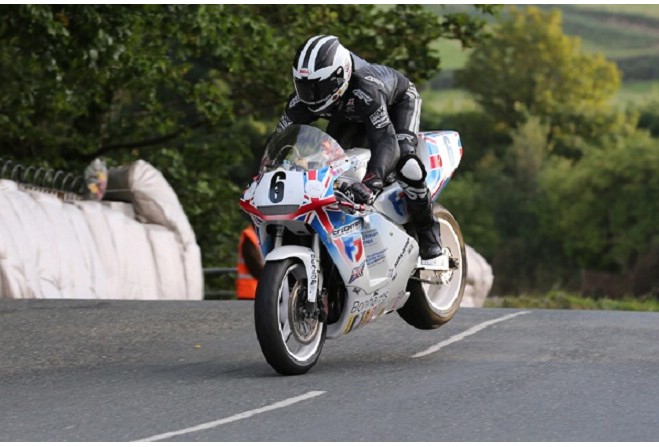 Cummins out of 500cc Classic TT

Riders took advantage of dry roads all around the Mountain Course on Friday night to get in a few laps in the last qualifying session before Saturday's 500cc Classic, the opening race of the Classic TT.

Ahead of the session competitors were warned of sun dazzle, making a change from conditions earlier in the week, although high winds were reported at Ballacrye and up on the Mountain section.

The session got away at 6.20pm and the Patons were to the fore with Ryan Farquhar on the 1972 Team Winfield Paton topping the leaderboard.

There was also a number of high profile retirements, including Gary Johnson, Conor Cummins - who was reported to have smoke coming from his machine at Glen Helen - and James Hillier.

They all failed to complete a lap, as did Lee Johnston.

Cummins has decided to not start Saturday's race, saying his bike's mechanical problems have made it unsafe to do so.

Saturday's schedule begins with a Qualifying session for 350cc's and F1/F2 machines at 11.45am before the VMCC parade at 12.50pm.

The Bennetts 500cc Classic TT is scheduled for 2.30pm with the ‘Norton, the Rotary Years’ parade due away at 6.15pm.