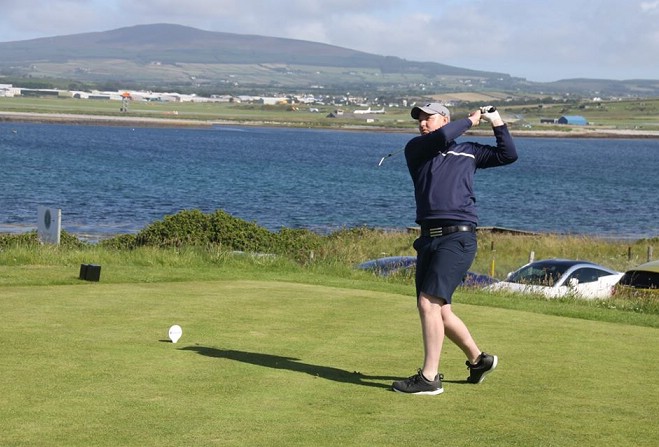 Lowey also on song at Castletown

He beat home hopeful Steven Boyd 4 & 3 at Castletown in a last 64 contest and will play Mike Rae in the next round.

Six-time champion Paul Lowey of Rowany made a strong start with a 6 & 4 win over John McMullan of King Edward Bay, to book a match against Marcus Avery in the next stage on Sunday 26 March.

Two have been drawn to meet in the last 32 round on Sunday when Corke plays Glover.

The women's championship also gets underway at Castletown this coming weekend.