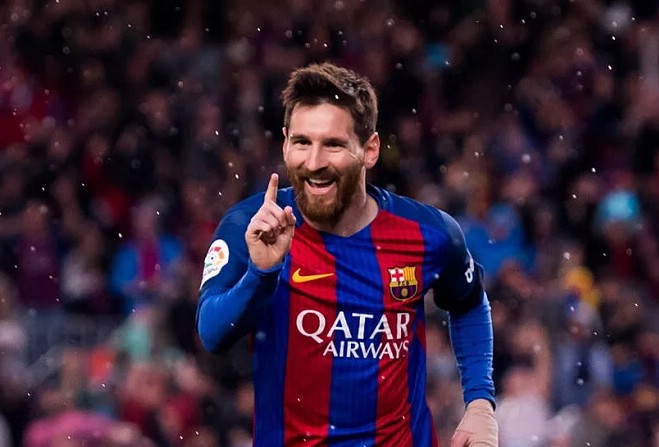 A best-selling author spoke of the advantages of developing a high performing culture last night.

Professor Damian Hughes addressed an audience at the Gaiety Theatre as he delivered the 2019 Isle of Man Sport Lecture.

His talk centred on the philosophy created at FC Barcelona, which has seen it become one of the most successful institutions in world sport.

It follows the release of his book 'The Barcelona Way', which gives an insight into the team and explores how to unlock the DNA of a winning culture.

Hundreds were in attendance as they heard about the core values set at the Catalan club.

Anecdotes, videos and a Q&A session also formed part of the event.

Professor Hughes has worked with a number of organisations around the world, using his practical and academic background in sport to boost results.

After the lecture, he told Manx Radio Sport there are similarities in his talk which can be applied in a business sense too: