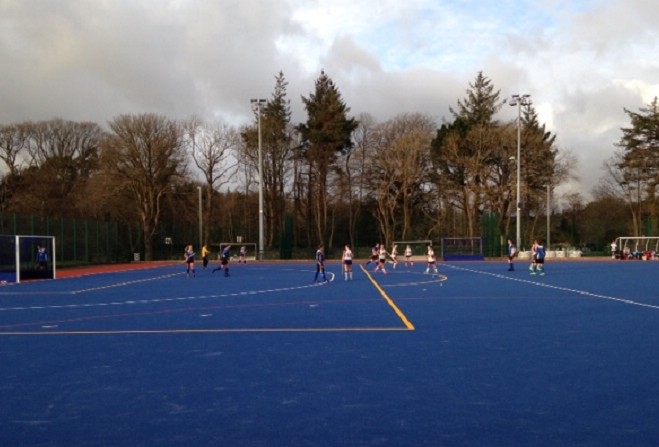 The midfielder scored either side of an Abby Magee strike as they took a 3-0 lead into the break.

Bacchas continued to dominate and shortly after the re-start Andy Whiting added a fourth goal with a close range effort.

The westerners fought back with Luis Novo-Smith converting a Karmina Kovanda cross.

It was 4-2 moments later as Kovanda got on the scoresheet herself - cutting in from the right before shooting on her reverse stick to reduce the deficit.

But any hope of a Valkyrs comeback faded when Kim Carney got the finishing touch to a Bacchas short corner routine to make sure of the win.

It caps off a brilliant campaign for the side, who also won the domestic league.

Speaking afterwards, Carney said it was a great way to end the mixed hockey season: