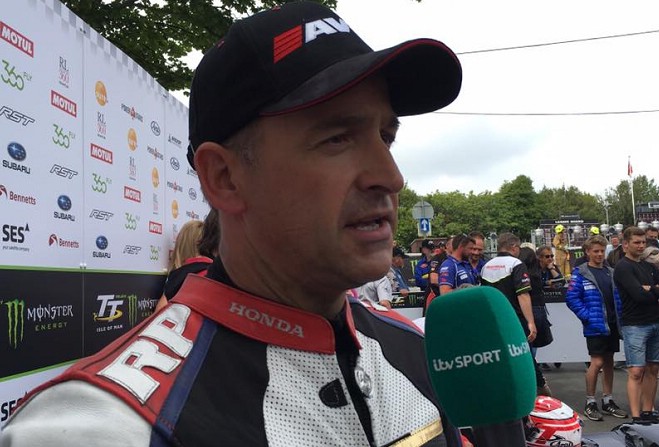 The Birchall brothers were triumphant in the delayed second Sure Sidecar TT this afternoon on the Island.

It was nip and tuck between them and Dave Molyneaux and Dan Sayle for the first half of the race. Moly's hard luck continued when he dropped out at Ballig Bridge on lap three.

So a margin of 38 seconds for the Birchalls ahead of John Holden and Andy Winkle who were in turn 18 seconds up on Tim Reeves and Patrick Farrance.