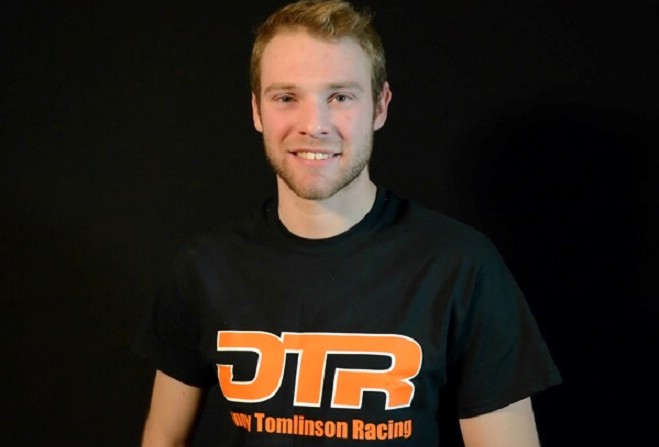 The 25 year-old from East Yorkshire has been competing in the National Superstock 1000cc Championship since 2010.

He finished in the top 15 in half of the 12 rounds held last season.

Booth will ride in all three 1000cc races around the Mountain Course - the Superbike, Superstock and Senior races - riding a Danny Tomlinson Racing Kawasaki.

He will also compete in the Lightweight T.T. on one of Stewart Smith's ER6 Kawasaki machines.