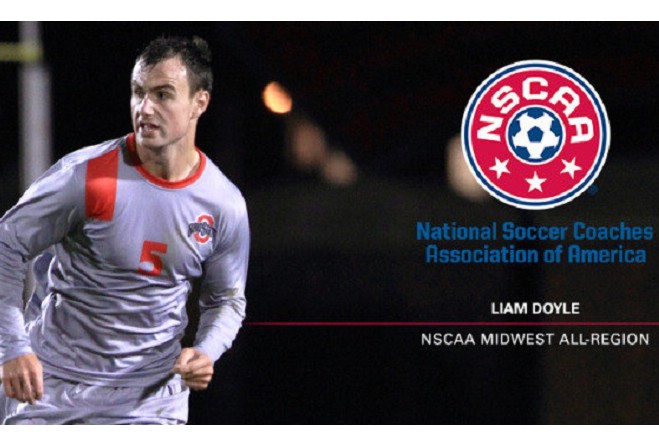 Liam Doyle has been doing his best to impress football coaches and scouts in the United States over the last few days.

The combine sees sixty hand-picked players, mostly from US colleges, take part in a series of matches and physical tests, under the watchful gaze of key staff from Major League Soccer franchises.

Doyle, a defender, managed a brace in one of the matches, a 2-1 win.

Playing for 'Team Chaos' against 'Team Ace' (the players are split up into four fifteen-man squads), he scored with a looping header at the back post, and a low free-kick from the edge of the area.